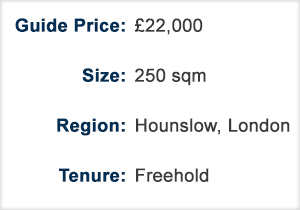 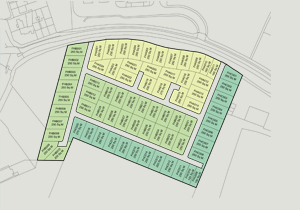 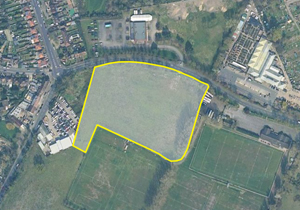 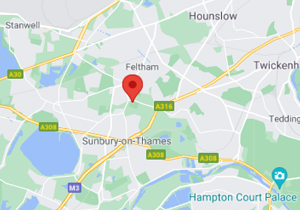 The site is located on the south-eastern edge of lower Feltham in the greater Hounslow area of west London. The site is generally level and was farmed under arable rotation. Feltham is a large town in the Hounslow borough of west London and is commuter belt for London as well as supporting the employment needs of Heathrow Airport, 2 miles to its north. 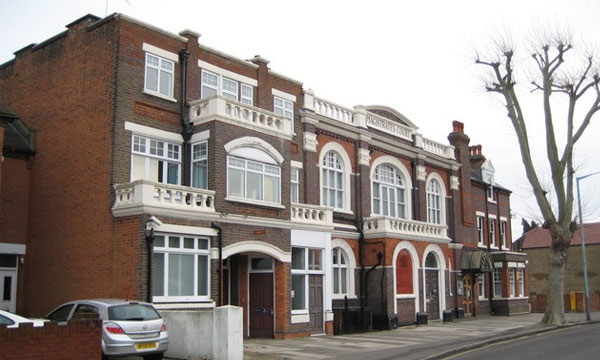 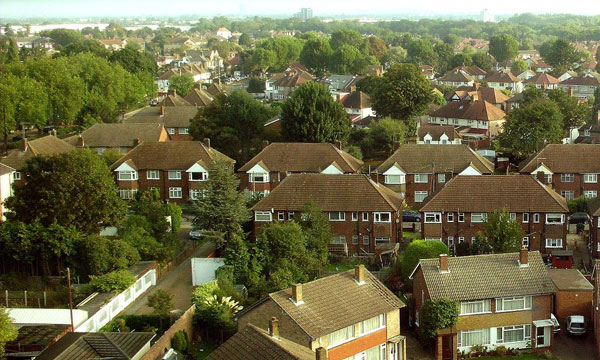 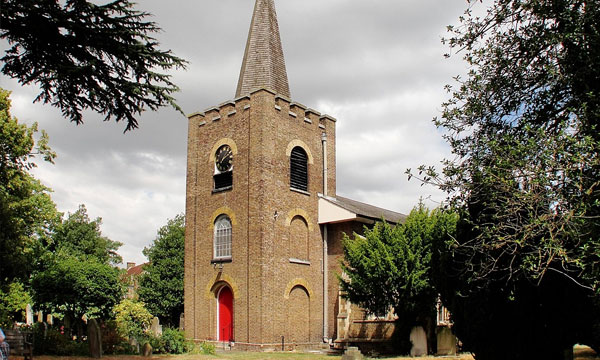 The current iteration of the Plan has identified a number of sites suitable for allocation including a site due north of ours however, as a result of the revised London Plan and its expectation of local authorities including Hounslow to increase their contribution of affordable housing, the review of the Plan will require amendments to the be made to identify further sites to meet this increased target.

Initial hearings in the review of this plan were held in November 2021 and written hearing statements were submitted on behalf of our site. A further Call for Sites was made scheduled to complete in April 2022 and, again, our site was promoted through this process.

The next round of hearings are due this year but have yet to be timetabled.